In the early days, there were very few official inns or taverns in McNab Township; the 1841 census only listed five innkeepers, but unlicensed “stopping places” run out of private homes where you could rest and have a drink, were common. Numerous By-Laws dealing with the distribution of alcohol and the way that the township railed against By-Law No. 3 proves its importance in the community. By-Law No. 3 which was proposed in 1874 would have prohibited the selling of liquor by all but licensed apothecaries but it was defeated by a vote 103 to 38. However, the Canada Temperance Act forced most of the Township’s taverns and hotels to close upon its enactment in 1878, although Braeside was still “wet” when it separated from McNab in 1921. Recently, the Calabogie Brewing Company opened for business selling a wide variety of craft beer at 12612 Lanark Rd. in Calabogie. 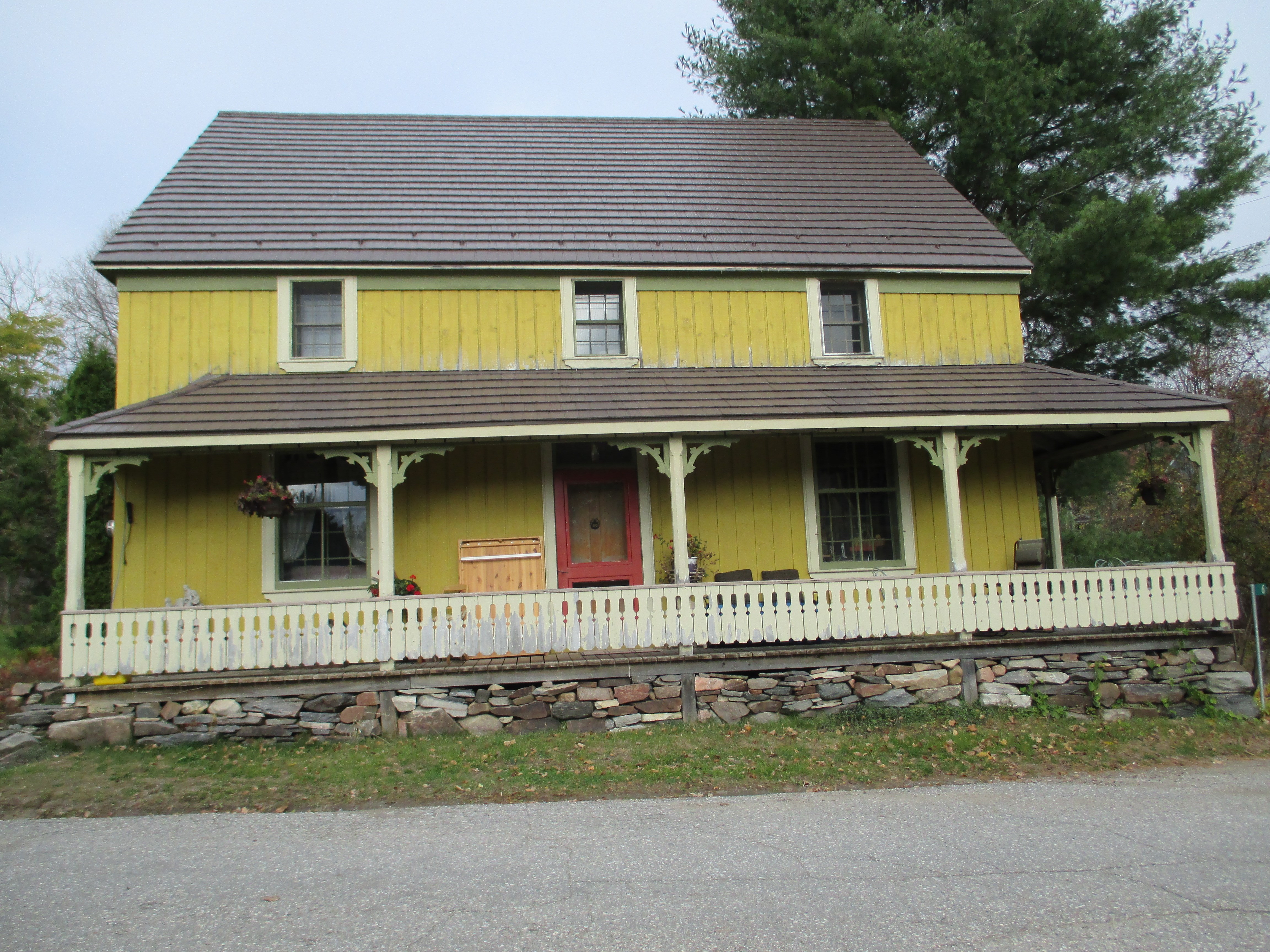 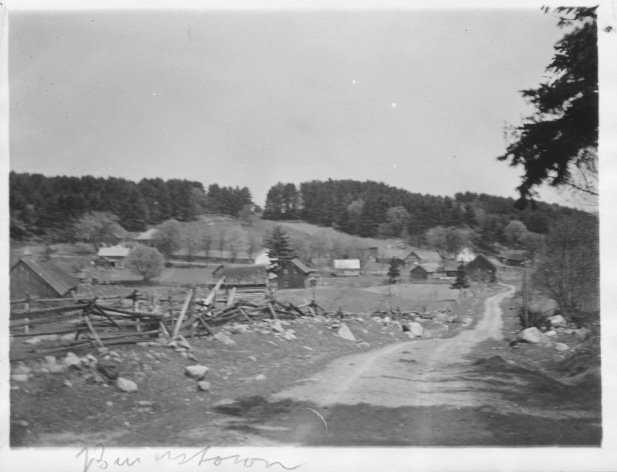 View of Leckie's Lane in Burnstown circa 1900