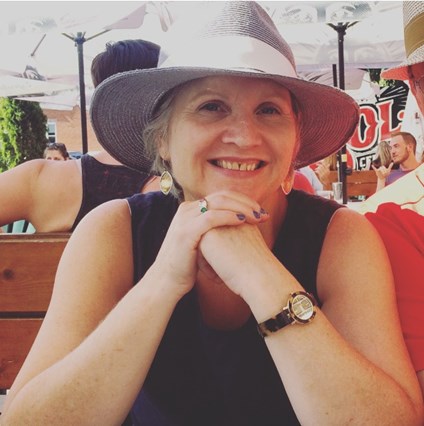 As with most projects at the Arnprior & McNab/Braeside Archives, this undertaking was a group effort which brought together a number of talented people. Together they contributed hundreds of hours of volunteer time since the beginning of the project in April 2016 to its completion in July 2017.

McNab/Braeside resident Dianne Brearley interviewed several of the participants who warmly shared their stories for the virtual exhibit. Matt Regan was instrumental in assisting with technical aspects of the exhibit such as editing the audio recordings and dealing with media files and transcripts. Canada Summer Jobs student Ella Hartwick researched several of the historical topics covered in the ‘Looking Back’ section of the exhibit. See below for their reflections about the project.

Without the participants, this project would not have been possible. I wish to sincerely thank Jim and Jane McGregor of McGregor’s Produce, Leanne Prins, Diane, Bill and Peter Murray, Kevin Rosien of Rosien Farm, Jack and Gail Cameron, Glenda Cameron, Luke Sheldrick of Terramor Farm, Doug MacLaren, Michael Hoffman and Shannon Cassidy-Rouleau of Ballintotas Alpacas.

The AMBA was very fortunate to receive funding for this initiative through the Ontario 150 Community Celebrations Program funded by the Ministry of Tourism, Culture & Sport. I would like to thank Carmen Goold, Regional Advisor for the MTCS for her guidance, support and enthusiasm. My thanks to Jonathan Jacobson of ANDORNOT who guided us through this challenging and ambitious project. 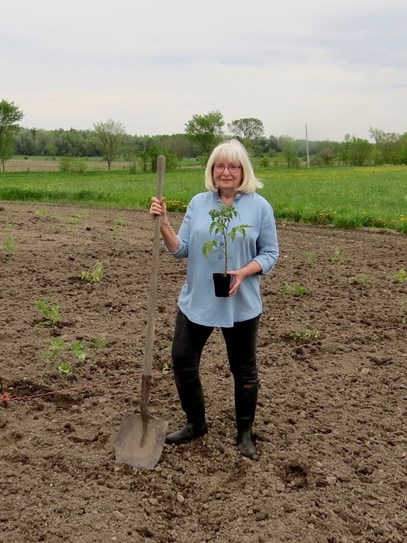 The “150 Years of Living off the Land” project set out to explore the changes that have taken place in McNab Township from the days of early settlers to the present. Many early settlers had no choice in the land they received and had no choice but to farm in order to survive. A typical farm would have had horses for work and transportation, a few dairy cows to provide milk, cream, butter and cheese. They might have had a few beef cattle, a few pigs (one or two to feed the family for the winter and the rest for income), some laying hens, some meat birds and maybe a few sheep. The farmer cut hay for his livestock and planted oats to feed his horses, and possibly some wheat. A few had market gardens.

A major difference between then and now is the fact that present day farmers have choices. Many farmers today possess college, university or graduate degrees, and some have careers beyond the farm. Farming was not a necessity for them but a conscious choice because of their love of the land. All the participants in this project either grew up on a farm or spent time on one. From an early age they were feeding livestock, gathering eggs, doing hay, cleaning pens and taking on responsibilities beyond their years. They were surrounded by nature and developed a love for it, for animals and the land that they wanted to nurture and pass on to their children.

Another difference between the early settlers and the modern farmer is their use of the land. Many early settlers had to be self-sufficient to a great extent and probably learned about farming as they went along. Over time they may have discovered that some crops grew better in one field than another. Today's farmers have equipped themselves with knowledge to use their land to the best advantage in a sustainable way, choosing crops and livestock that can thrive in their particular environment. This ensures that the products they sell are of the highest quality without destroying that environment.

We are lucky to live in the Ottawa Valley with these producers who are just a few of many, providing us with fresh fruits and vegetables, beef, honey, maple syrup and alpaca wool. 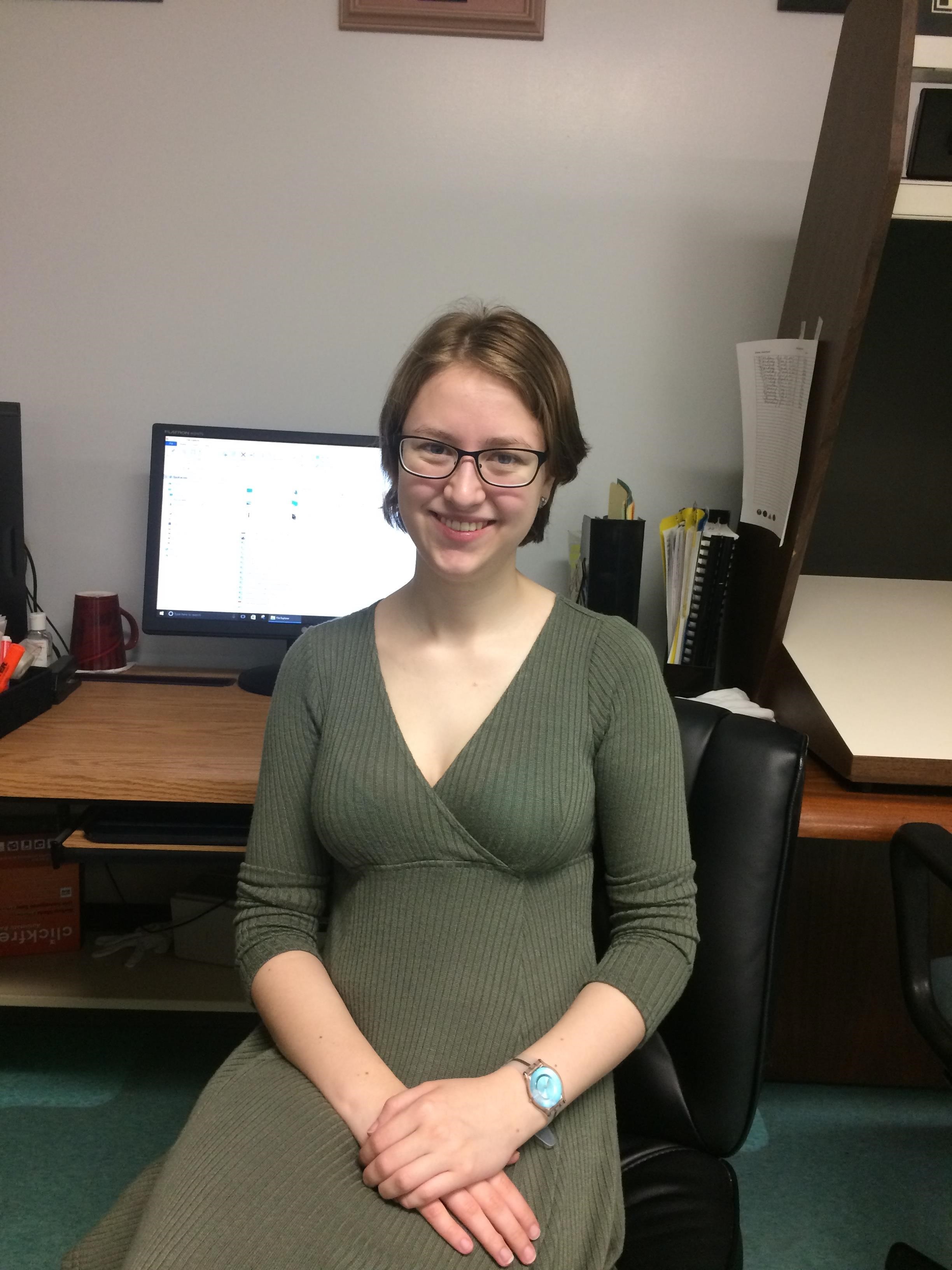 I have been truly honoured to get a chance to work on this amazing project. It was a wonderful opportunity to learn more about the history of the area that I have lived in my entire life. The history of local farms and businesses was never something that I researched on my own time but it has proven to be a fascinating subject. The work has greatly improved my research abilities and allowed me to familiarize myself with the archive’s primary and secondary source material. I am incredibly pleased with the work that we have done and hope that others will find it as interesting as I have. 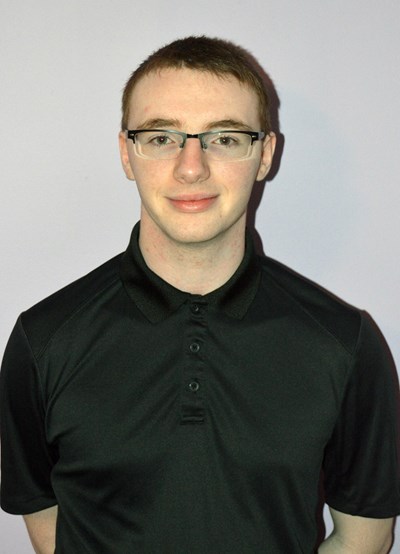 While working on transcribing various interviews from people all over the area, I was able to learn a lot about the history and the story of the township. I found it fascinating to listen to the stories of what life was like on the farm fifty years ago, and then hear from people who only recently began farming. Equally interesting was the many different forms of agriculture, from crops to highland cattle to maple syrup or even alpacas. The one thing all farms have in common, however, is the massive amount of effort they require. Over the course of this project, I have certainly gained a greater respect for what they do for their farms and for their community.