Interview with Gail and Jack Cameron

Jack and Gail Cameron sold their property at Lot 15 Concession 4 to Kevin Rosein in 2014. Before that it had been in the Cameron family for over 150 years. John Cameron purchased 200 acres in 1855 from Samuel Flint for 271 pounds in 1855.  Jack and Gail renovated the log house extensively when they purchased the farm from Jack's uncle Gordon Campbell in 1997. Jack and Gail started tapping the maple trees using buckets and taps and eventually had fifteen hundred taps. They used and  sold their syrup at their Antrim Truck Stop business for several years.

Click here to view an abstract from the Renfrew County land records.

We had milk cows. We had about twenty head of cattle, and horses, of course. 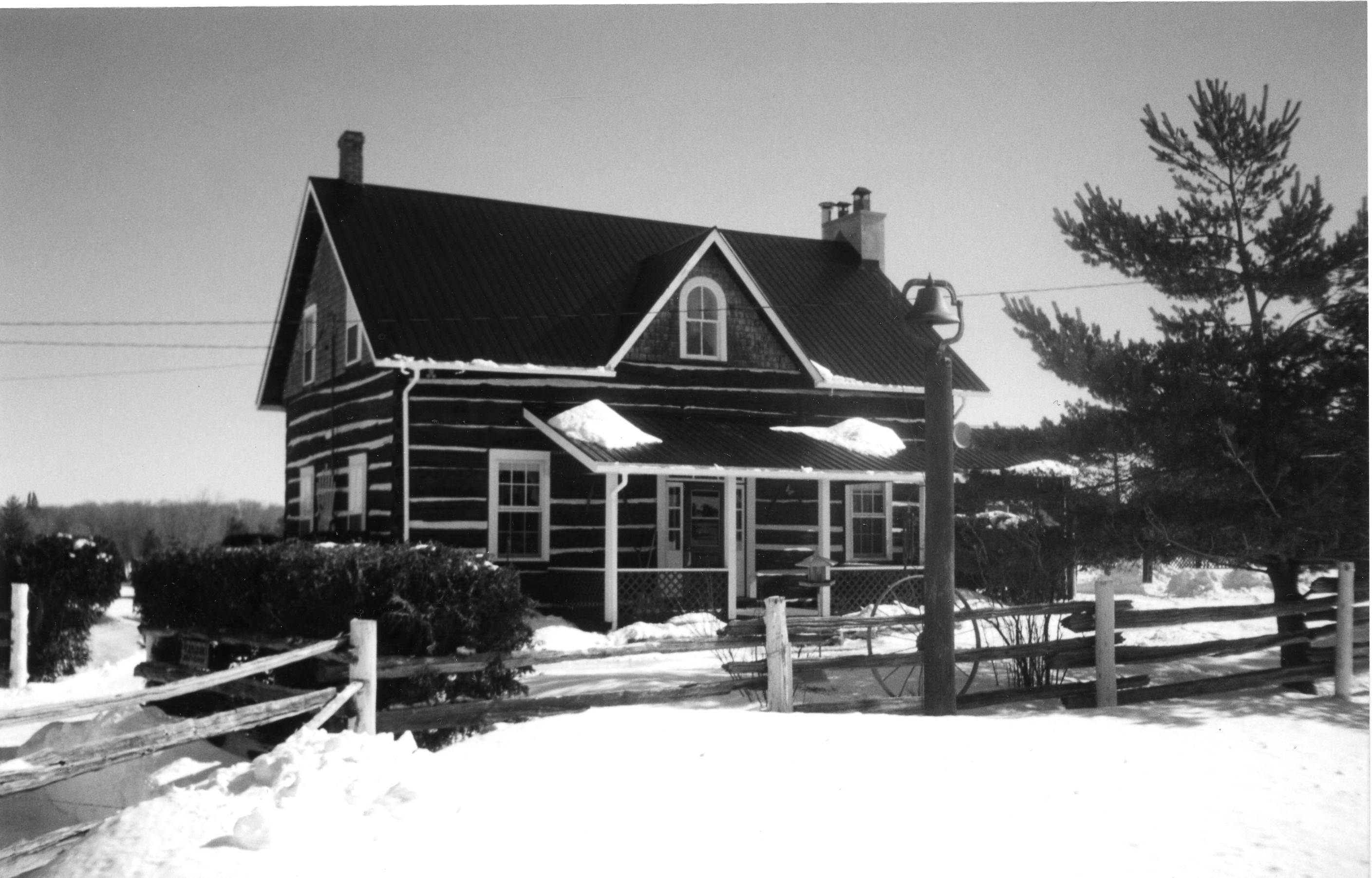 Log home circa 1950; prior to extensive renovations by the Cameron family.

The most amazing thing about that house was we put in French doors going out from the living room so they had to cut through these enormous logs. 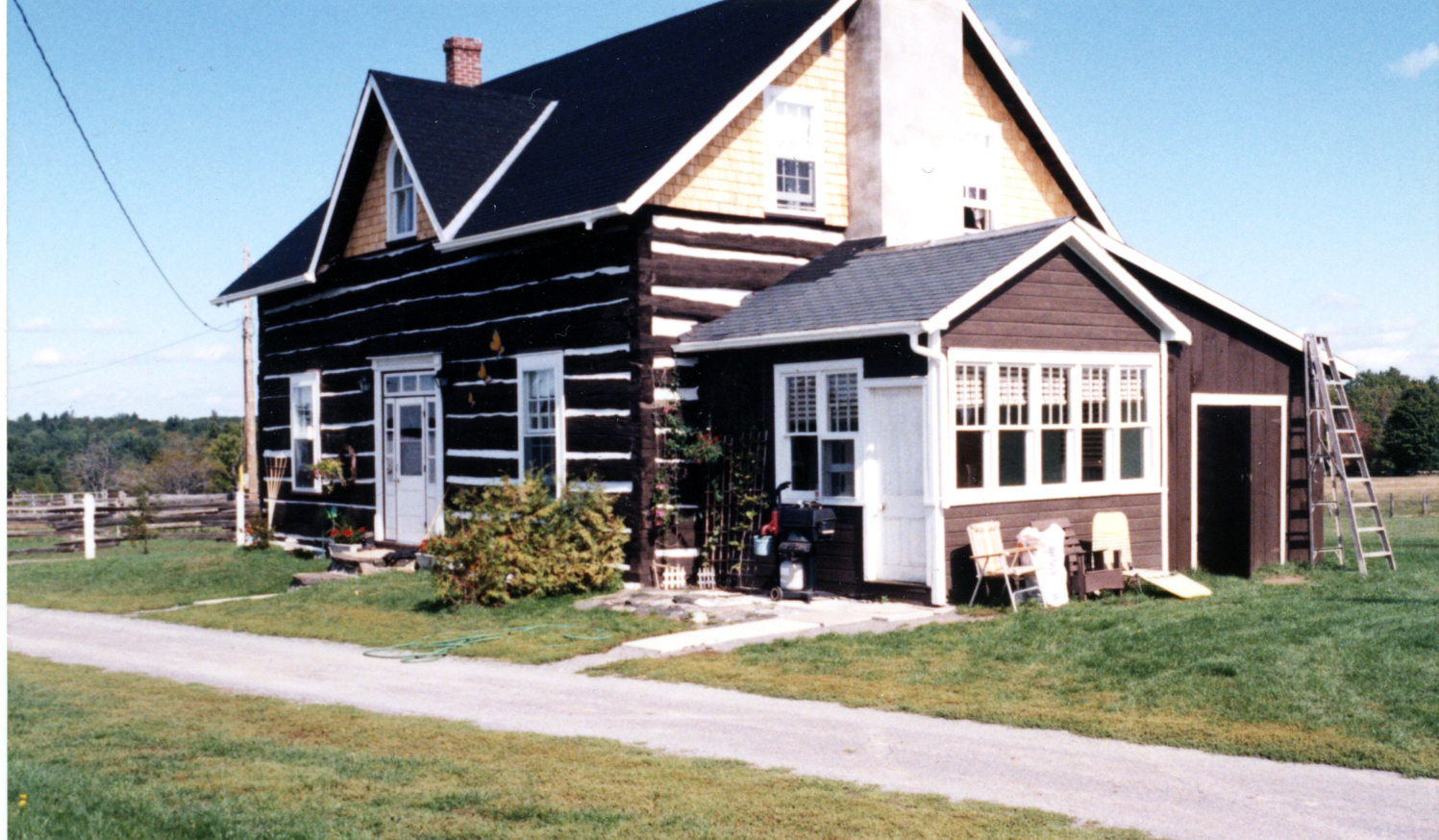 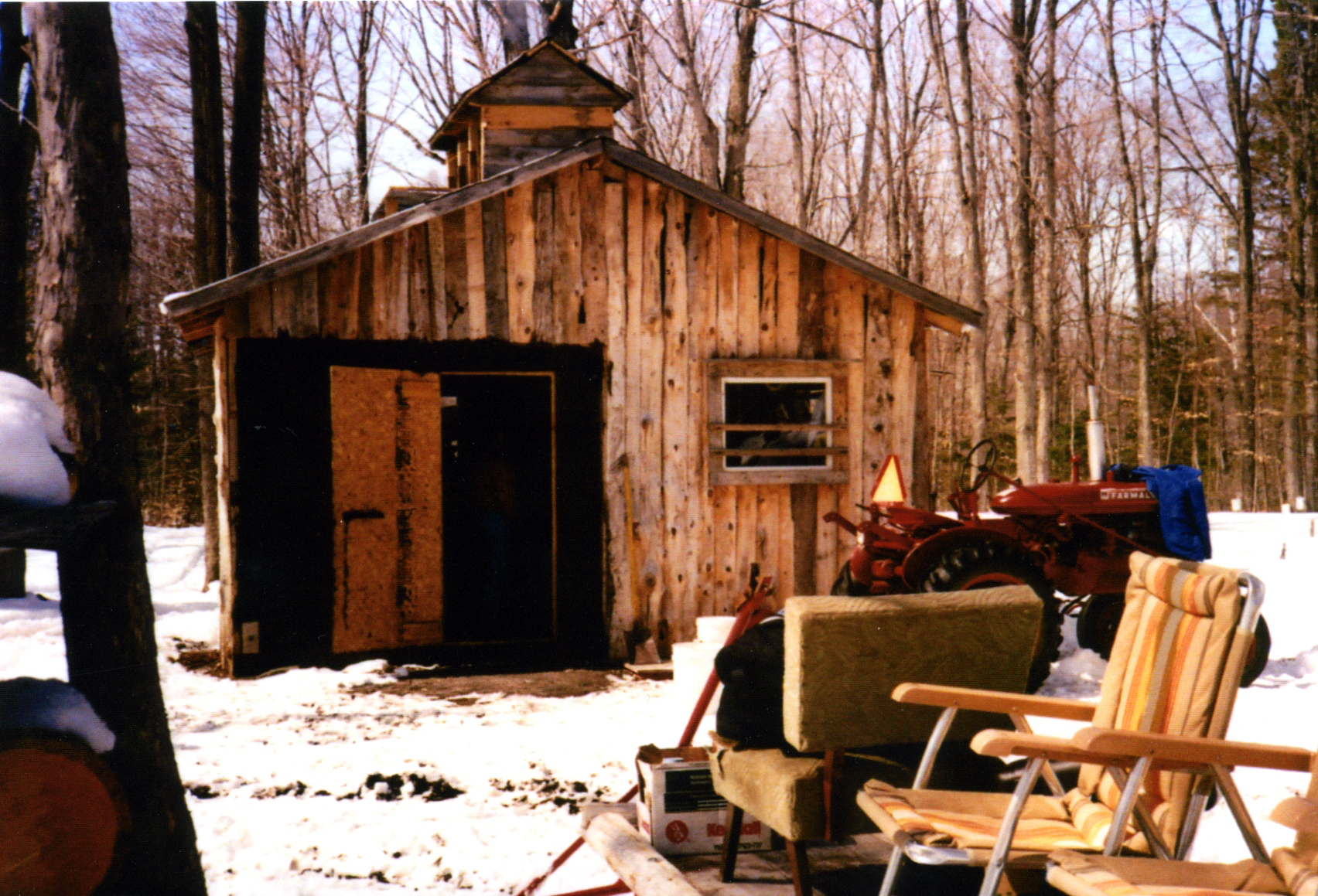 The Cameron's sugar shack circa 1970